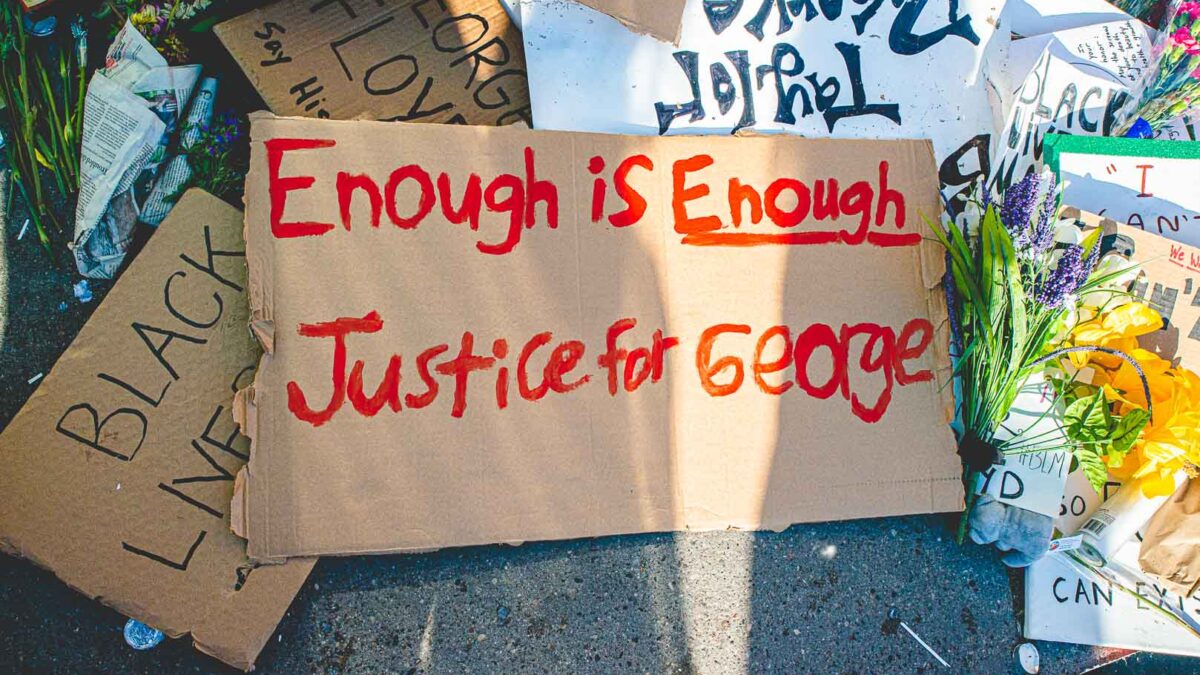 No matter the color of our skin or where we come from, we deserve to live in communities where we are safe and our lives are valued. We deserve to exist in spaces where communities of color, particularly those of us who are Black, are not targeted, harassed, brutalized, and murdered by our public servants.

The Minneapolis Police Department has lost any remaining public trust by failing to keep the oath they swore to ‘protect and serve’ us.

Every single member of the Minneapolis Police Department is complicit because the issues with the MPD are not new or isolated. They are deep seeded. They are systematic. They require a complete overhaul.

On Monday 25, 2020, an MPD officer killed George Floyd in broad daylight, while three officers stood guard against community witnesses and while their fellow officer slowly killed George Floyd. With no shame, the department then lied to the public about what happened, referring to the death of George Floyd as a “medical incident.” As some dared to express their outrage through protest, MPD decided to meet this public grief with escalation and more violence. The MPD turns our peaceful protests into warzones by shooting teargas, flash grenades, and rubber bullets into crowds of Minneapolis residents indiscriminately.

The only response they have to our shared grief and anger of the violence they commit against us is more violence. They have chosen a path of escalation and brutality over community and safety.

To hold the right and responsibility of having a badge and a gun, we require that police officers take an oath to serve and protect us, to hold the public trust, to serve the Constitution for all of us equally. The Minneapolis Police Department has broken this oath.  It is clear they are unable or unwilling to keep this oath and our confidence in their fitness to serve is broken.

Therefore, as members of the Minneapolis community, we take responsibility for the complete overhaul of policing and community safety in our city.

First, we demand justice in the killing of George Floyd. We call on County Attorney Mike Freeman to immediately charge the officer who murdered George Floyd and the three officers who aided and abetted him.

Our city is hurting right now. But the cycle of police violence from the MPD is not inevitable. Together, we can change it. We get to imagine and build what public safety looks like. We get to have a city where we are all safe whether we’re Black, white, or brown. This is our right and our shared responsibility. We get to create the future we want for our communities together. 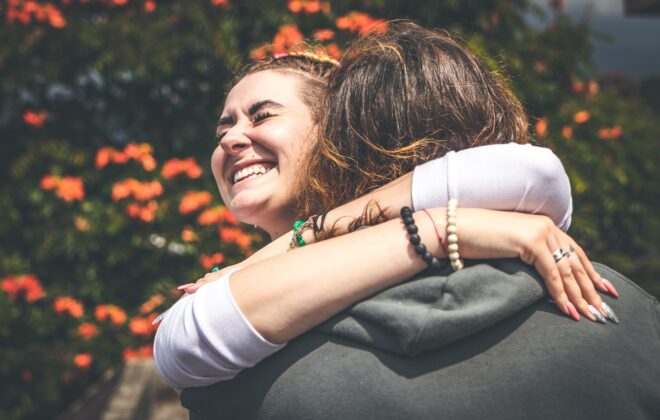 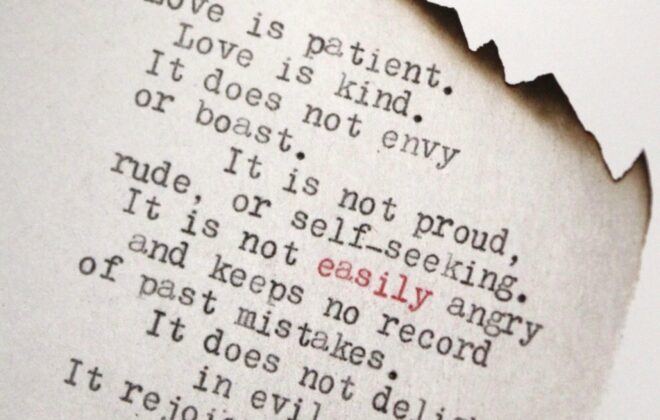 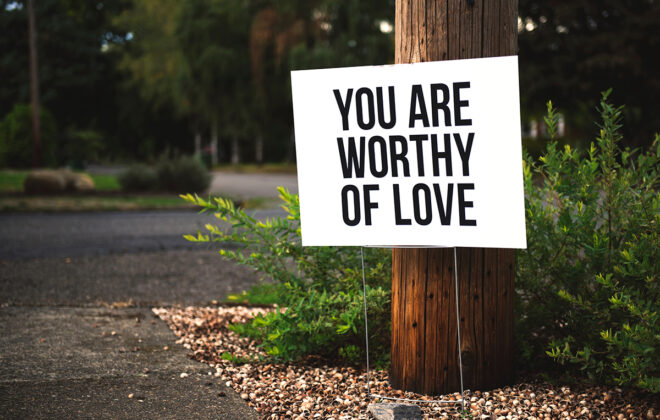