This is What We’re Dealing With

Friends, we have to prepare by 8:00pm

They used arson as a primary tactic.  It was an escalation from their work to encourage looting on Wednesday night.

They are using the widespread (and justifiable) demonstrations of grief about #GeorgeFloyd as a vehicle to advance their political objectives.

They have launched an organized effort to manipulate public perception, deconstruct public infrastructure, and create mistrust and fear.

They will likely return tonight.

Certain right-wing extremists have a revolutionary orientation.  They want to advance their objectives by sparking civil conflict.  Their theory is that, if properly polarized (often by race), others will rise up to join them.  They see themselves as leading a vanguard effort.

There’s a strain of this kind of thinking that runs through touchstone reactionary documents, like The Turner Diaries, and touchstone terrorist efforts, like the bombing of the Murrah Federal Building in Oklahoma City in 1995.

The latest update is an internet-irony-infused version (of course) that identifies as the Boogaloo movement. You can read more about them here.

You can read about their work to manipulate demonstrations about #GeorgeFloyd here.

Suffice to say, there is growing evidence that some kind of organized effort is afoot in MSP.  It appears to have at least three operational forms.

First, they blend into protests, encourage lawlessness, relocate, and repeat.  Again and again, those transgressing certain social taboos, like smashing windows, have been white men, masked and sometimes conspicuously geared up.

Remember this one from way back on Wednesday.  This guy was acting as an agent provocateur.

It’s a tactic designed to manipulate public perception.  By encouraging lawlessness, they can shift the public narrative about the demonstration and produce polarizing (and memorable visuals) like looting.

Second, they attack public infrastructure, both physical and social.  Friday night saw the burning of a post office, a first.  Previous nights included attacks on banks, pharmacies, grocery stores, etc.  It can be easy to miss this if you just see it all as looting.

The story isn’t ‘people want stuff’.  The story is: someone is trying to deconstruct the systems that support communities in Minneapolis & Saint Paul.

This attack on infrastructure plays out in a second way, and vividly so on Friday night.  They were using geographically widespread acts of arson to force the Minneapolis Fire Department to play Whack-A-Mole.

Friday night’s arsons, particularly those on the Northside, were taking place miles away from demonstrations on the Southside, sometimes focused on beloved institutions.

This tactic is designed to create chaos, weaken the community bonds, and discredit political leaders.

Third, there are active disinformation efforts happening online.  If you dig through your recent followers or the replies in journalist’s tweets you can pretty easily find bogus accounts.  (i.e. those with 1000s of tweets but fewer than 100 followers, accounts created in May 2020 with no personally identifiable information).

Look, this stuff is alarming.  I guess I am sounding an alarm here; but let me put this in some context.  There may not be many of these folks.  This post from late last night was a crew of just five in a car.

Because they only win if we overreact.

They only win if we overreact.

They only win if we overreact.

They win by making us afraid and by getting us to do their dirty work.

There are at least five things we can do to counter the right-wing extremists who’ve been using the #GeorgeFloyd demonstrations.

1) Go talk to your neighbors today.  Build a contact list.  Offer to stay up tonight or offer to split up shifts.  You do not need to violate curfew.  Sitting on your stoop or your deck in the back will be fine.  Just prepare together to keep an eye on things tonight.

2) Get in relationship with your implicit bias.  The protestors aren’t scary or violent.  Black & brown youth aren’t the problem here.  You should keep an eye out for white dudes with backpacks.  You are preparing for the white nationalists, not the protestors.

3) Obey the curfew tonight.  If you’ve been going to the protests, take a night off.  The white nationalists are camouflaging themselves inside the protests.  They will be more exposed, more obvious, if the crowds are smaller.  The Fire Department will be more nimble if the police, national guard, and our elected officials are less strained.  Staying home tonight is a legitimate contribution to the cause.  We’re not done overhauling the MPD, but we’ve got to expose the right-wingers first.

4) Prepare to document and de-escalate.  If you go to a demonstration today, go with friends and go with a mission.  Keep your phone charged and your voice loud.  Film people who are doing sketchy stuff.  Call them out.  Add light, not heat, to the situation.  The white nationalists are mostly working at night because they don’t want to get caught.  Exposure is what scares them off.

5) Share the things you love about our city.  Share them online and with your neighbors.  Help clean up today.  Donate supplies to families who need them.  Shop at a local business.  Post all that online.  Our own fear and reactivity is our enemy.  It’s how they win.  They only win if we overreact.

We can do this.  With each other, for each other, with an abiding love for this badass city we’ve made and remade a dozen times. 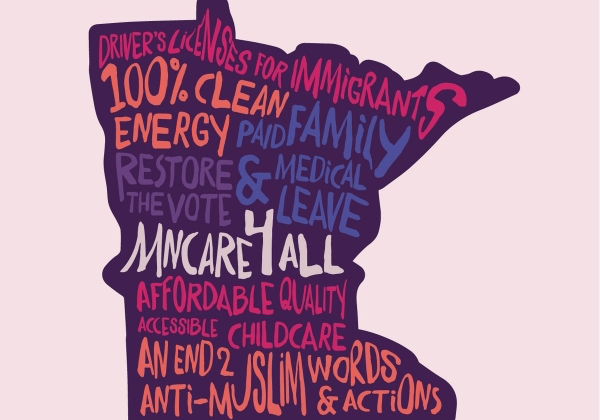 End of Session Round Up – What’s Next 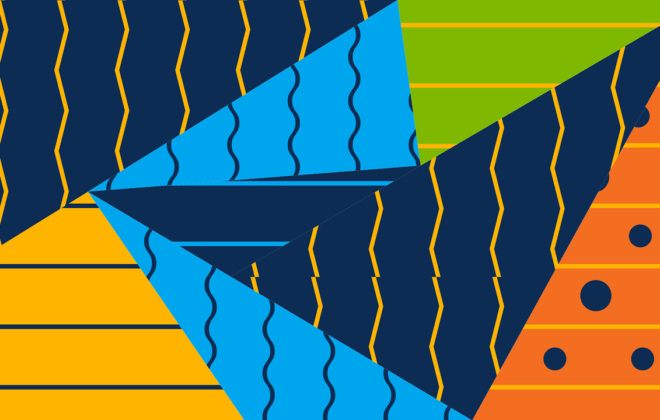 Leading Through These Times 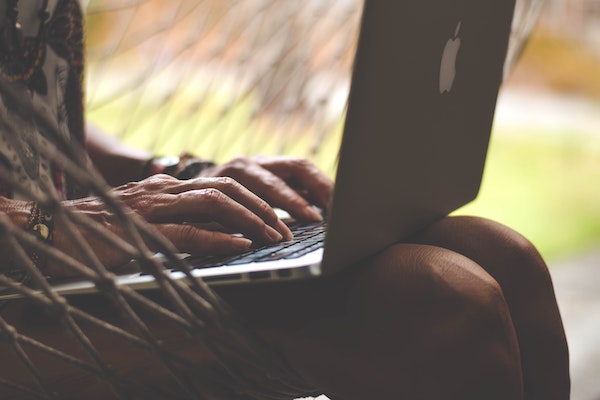