A grassroots effort has led to a Minnesota first.

On Monday, Northfield Public Library staff signed residents up for Northfield municipal IDs. It’s the first ever city ID program in the state. After months of development from local advocacy group, Neighbors United, the idea was brought to the City Council and Human Rights Commission in August. The council made the program official with a unanimous vote in December.

Over the last six months, city staff has prepared the program, worked out the kinks and details, and on Monday, library staff accepted applications for the first time.

“Feeling great,” Neighbors United and HRC member Mar Valdecantos said Monday. “From the city’s standpoint, they’re waiting to see if people will come, and I think many, many will.”

Participation in the ID card program is voluntary. Residents of Northfield have the option to pay a fee ($15 for adults, $10 for 16 and under) to get a card with their full legal name, preferred name, gender identification, date of birth, address and photograph.

The ID card would not be a driver’s license or a tool for voting. It will serve as a form of identification within Northfield. Depending on the preferences of a particular business, the card could be used to make bank transactions, pick up medicine at the pharmacy and make returns at local stores. The card also benefits certain holders by offering the opportunity to select one’s gender.

As an added incentive, applicants receive a coupon book with deals at establishments across Northfield (and the Walker Art Center in Minneapolis). And the ID will double as a library card.

But the core purpose of the card it to prove Northfield residency. That’s what is most important to people like Northfield Police Chief Monte Nelson.

He obtained the first city ID before the roll out Monday, wanting to have an example always on hand in case someone, inside or outside town, has questions. Nelson and the Police Department are supportive of the program because they believe it was vetted well and requirements to obtain the IDs are up to snuff.

“We feel strongly the city and library staff are doing a good job vetting the process,” he said. “Our main thing when we stop someone is that we need to know who you are. So we might ask for an employment card, Social Security, anything. This is another ID, another item that officers can use to confirm who it is they’re talking to on the street.”

Mayor Rhonda Pownell feels the program fits neatly with the city’s strategic plan, which includes a priority in diversity and inclusiveness.

“I think it’s really important that our community be open, safe and welcoming,” she said. “I’m excited because I think it will help people feel more like they belong to the community. When people have that sense of belonging in the community, they will go a longer way to help build a safe and engaged community.”

Monday’s roll-out of the program was intended to be a soft opening with little advertising from the city. In all, 27 people signed up for the cards in the three-hour period. Add that to the five cards that were distributed before the official roll out, and so far 32 have Northfield municipal IDs.

Clara Rojas, a Northfield resident, was among the first batch of applicants Monday. She said she’s had many conversations about the new program with members of the Latino community and beyond in Northfield.

“Everybody is very excited,” she said in Spanish, translated by Valdecantos. “It is great to have an ID for the city. We will be here for many, many years and this says that we live here.”

“I’m part of the community, and I think it’s good to have one of the IDs for many reasons,” he said. “It’s going to help for a lot of people to open accounts and come to the library and other good things.”

Clarice Grabau said she’s heard from a lot of people that the ID program is very important to them.

“I’m here as a member of the community, and I think this city ID is another tool to help bring equity to our community members,” she said.

Now that the program is in place, advocates hope to develop it further. Valdecantos said they’d like to see Dundas join the program, as many residents there have asked about it. And as Minneapolis is now considering their own ID program, Northfield advocates hope the two cities can share benefits and resources.

Future possibilities aside, leaders of the ID initiative and of the city expressed confidence the program will be a benefit to Northfield. Mayor Pownell thinks there is widespread support across the city.

“I believe the community is already behind it, and I think the more we use it as individuals, the more commonplace it will be,” Pownell said. “I’m glad our city staff went the extra lengths to ensure it’s a quality, well-designed product, especially since we’re the first in the state.”

Any resident of Northfield can sign up for a municipal ID card. Northfield Public Library staff will accept applications on Mondays 9 a.m. to noon and Wednesdays 5-8 p.m., plus the first Saturday of each month 9 a.m. to noon.

Applicants need at least two identity documents, including one with a photograph, to prove who they are. These can include driver’s licenses, green cards, birth certificates, U.S. or foreign passports, U.S. or foreign ID cards and more.

Applicants also need proof of residency, a document with the applicant’s name and a residential address within city limits. This can include utility bills, pay stubs, bank statements and more. The documents must be dated within the last 30 days. 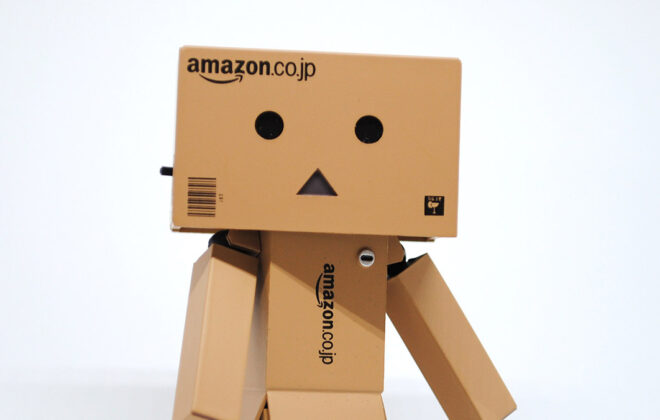 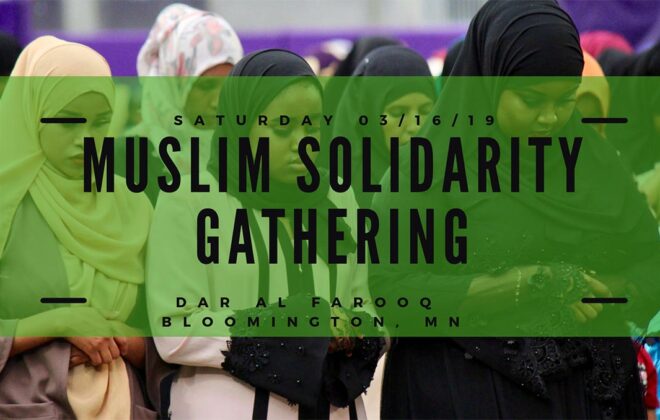