Candidate Forums for a Welcoming and Just Hennepin County

In the last two weeks, three Hennepin County commissioners’ candidate forums have been held for county districts 2, 3 and 4. The focus of all three forums was to evaluate the ways in which each potential commissioner is thinking about the many black and brown families who live, work, play, pay taxes and build community in the county, even if they aren’t recognized as a citizen.

There are nearly 100,000 undocumented immigrants in the state of Minnesota. Although ISAIAH has helped to organize nearly 60 Sanctuary and Sanctuary Supporting congregations in the state, it would be impossible for individual churches to protect every single person at risk. What is needed is an intentional transformation of the immigration system and bold leaders in local, state, and federal government who are willing to fight on behalf of immigrants and to leverage the power they have to ensure that Immigration and Customs Enforcement’s (ICE) power is severely limited in the state.

“I’m very aware that immigration reform is not in the job description of a Hennepin County commissioner. However, there are layers of protection commissioners can put in place to make it more difficult for families like mine to be traumatized and torn apart,” said Severo García, a Mexican immigrant who shared his story of how threats of deportation have left his mixed-status family devastated. “I encourage you to do everything you can to protect families and keep them together.”

ISAIAH leaders, who are also immigrants with varying statuses shared heart wrenching stories of how a failed immigration system has failed them and their families. This included people from both Latin American and African countries who have been targeted based on their countries of origin and faith – if they came from a predominately Muslim country.

It was not lost on the leaders, people of faith who gathered or the commissioners, that race plays a large part in the immigration conversation, on both a local and national level. For example, last year, the Hennepin County Sheriff’s office was awarded a $350,000 federal grant for “Countering Violent Extremism.”  The program has largely targeted people from African and Muslim countries. Given that almost all acts of violent extremism perpetrated in Minnesota are carried out by white men targeting the Muslim communities, leaders asked the candidates if they would hold the Sheriff accountable to prioritizing those funds for protecting immigrant communities from white nationalist hate groups.

With Minnesota having the third highest arrest rate increase in the country for undocumented people since 2016, it was imperative for the crowd and candidates to be grounded in the urgency of the situation. Questions about the Immigrant Legal Defense Fund, separation ordinances, the county attorney and charging decisions, and general plans to protect and welcome immigrants in Hennepin, were asked and answered.

A forum was held in all Hennepin counties with a contested race. All candidates attended except for Mark Stenglein in District 2 due to an emergency. All three forums were recorded and can be viewed at the links below.

District 2: https://youtu.be/kfsDW61edE4 Candidates Irene Fernando and Kim Ellison participated in this forum. Mark Stenglein could not attend due to an emergency. 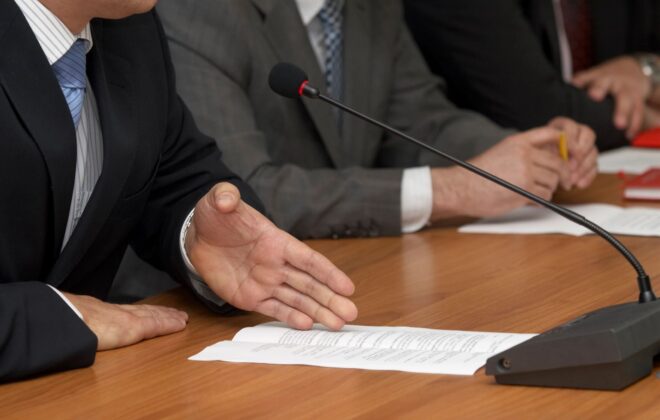 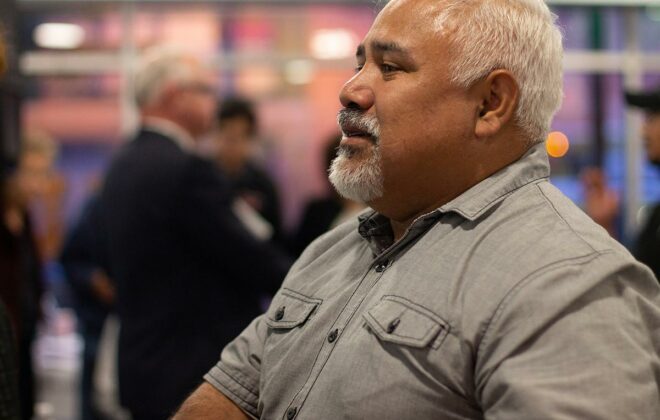