Southwest light rail, for the sake of the North Side | Star Tribune Commentary – 10/21/13

The benefit of racial and economic equity is getting lost in the debate.

Last week, some of the state’s top leaders agreed to postpone a key decision on a light-rail line that would link the southwest metro area to north Minneapolis. The announcement came after several weeks of high-profile protests staged by residents of St. Louis Park and those in Minneapolis who live near the chain of lakes.

Those engaged in the debate raised questions over freight trains, broken promises, livability, environmental concerns and many other issues that have disrupted the planning process for years.

As we move forward, however, it is vital that we place racial and economic equity at the center of the conversation.

The Southwest LRT is one of the most promising racial equity investments we currently have on the table. The Kenilworth alignment will put three stops in north Minneapolis, making it a game-changer in closing persistent racial equity gaps in our city and region.

Those of us involved in ISAIAH, a faith-based coalition, advocated for the current Kenilworth route from the beginning because we believed it would create greater access to opportunity for people who pray in our churches and live in our neighborhoods.

People with job skills but who lack access to transit would have a world of opportunities open to them if we built the three proposed stops. They could find work and seek better-paying jobs if they had access to transit that they currently lack. This is critical, given that black workers are far more likely to be unemployed than are their white counterparts. They also earn less than white workers.

Light-rail access on the North Side also would reduce the time many parents normally spend commuting to work. Right now, parents seeking work in nearby western suburbs can spend up to four hours commuting by bus. Reducing that commute would give parents significantly more time to play a more active role in the lives of their children. That would, in turn, help close the opportunity gap between white students and students of color in Minnesota.

We will not only close racial equity gaps in Minneapolis in this way; we also will close the increasing gaps in the suburbs. Communities such as Hopkins, St. Louis Park and even Eden Prairie have seen significant changes in racial demographics. Southwest LRT has tremendous potential to put the crucial resources of affordable housing and public transit in communities that need them most.

The more we delay a decision, and the more options we put on the table, the less likely it will be that the line gets built at all. That would be unacceptable.

We have a tremendous opportunity in front of us to address equity gaps — so it pains us to see the project delayed over and over again. And it is troubling to hear some people propose that we either start over or return to previously rejected proposals for where the line should go.

Starting the project over would set us back another three to five years, a delay our communities can ill-afford. And many of the previously considered routes go nowhere near the North Side. We cannot allow a project of this size to move forward in a way that leaves our community behind.

It is hard to tell what will happen in the next 90 days. No matter what direction our elected officials decide to steer the trains, we urge them to point us in the direction of using large public-works projects, like this, to connect us all and to close the gaps that divide our communities.

The Rev. Paul Slack is pastor at New Creation Church in Minneapolis.

via Southwest light rail, for the sake of the North Side | Star Tribune. 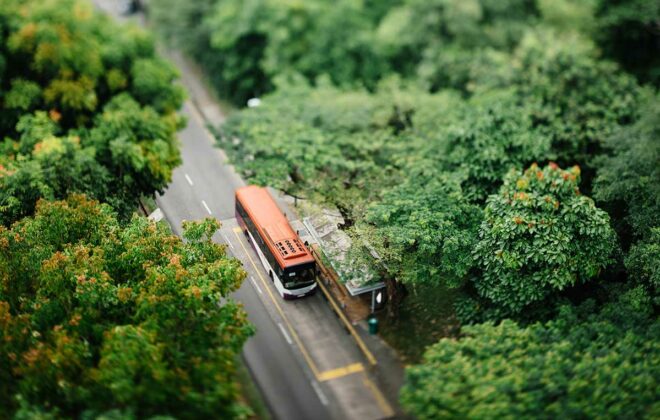