The Twin Cities region is planning at least four transit corridors, the first of which is the Central Corridor Light Rail Transit Line (CCLRT) that is currently under construction. The CCLRT is an 11-mile transit corridor along University Avenue connecting downtown Minneapolis with downtown Saint Paul. The CCLRT is a $1 billion transit investment estimated to spur as much as $6.78 billion in public and private investment in local development over the next 20 years.

The Central Corridor, home to over 60,000 people in the Saint Paul segment, passes through some of the region’s most diverse and most low-income communities, including the second largest Hmong population in the United States, a large Somali refugee population, as well as Rondo, a historic African American community that was devastated after Interstate 94 was built straight through their community.

This time, with opportunity knocking in the form of increased transit access and public and private investment, the Central Corridor (CC) communities did not want history to repeat itself. While looking forward to benefiting from the new transit line and increased public and private investment, they voiced fear that they may ultimately be involuntarily displaced due to increased housing and business costs and began to worry that the large-scale community changes may lead to cultural and social upheaval with the communities’ health taking a toll.

Responding to community concerns, ISAIAH, TakeAction Minnesota and PolicyLink launched the Healthy Corridor for All Health Impact Assessment (HIA) project to understand the potential impacts of the proposed transit-oriented land use changed on the communities that live in the Central Corridor. The project was directed by a Community Steering Committee (CSC) comprised of community leaders representing diverse constituencies in the Central Corridor. A diverse and experienced Technical Advisory Panel (TAP) supported the HIA at every step of the way.

The goals of the Healthy Corridor for All Health Impact Assessment were to:

The core values that guided this HIA include equity, community empowerment, collaboration, accountability and scientific integrity.

Healthy Corridor for All was primarily supported by a grant from the Health Impact Project, a collaboration of the Robert Wood Johnson Foundation and The Pew Charitable Trusts, as well as a contract from Blue Cross Blue Shield of Minnesota Center for Prevention and a grant from The Kresge Foundation. The opinions expressed are those of the authors and do not necessarily reflect the views of the Health Impact Project, Robert Wood Johnson Foundation, The Pew Charitable Trusts, or other funding partners. 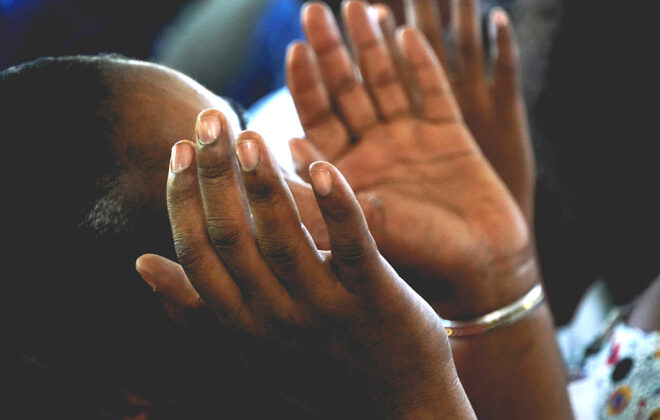 Our Faith. Our Health. Our Safety

Restoring Health to Neighborhoods and Families Caught in the Foreclosure Epidemic