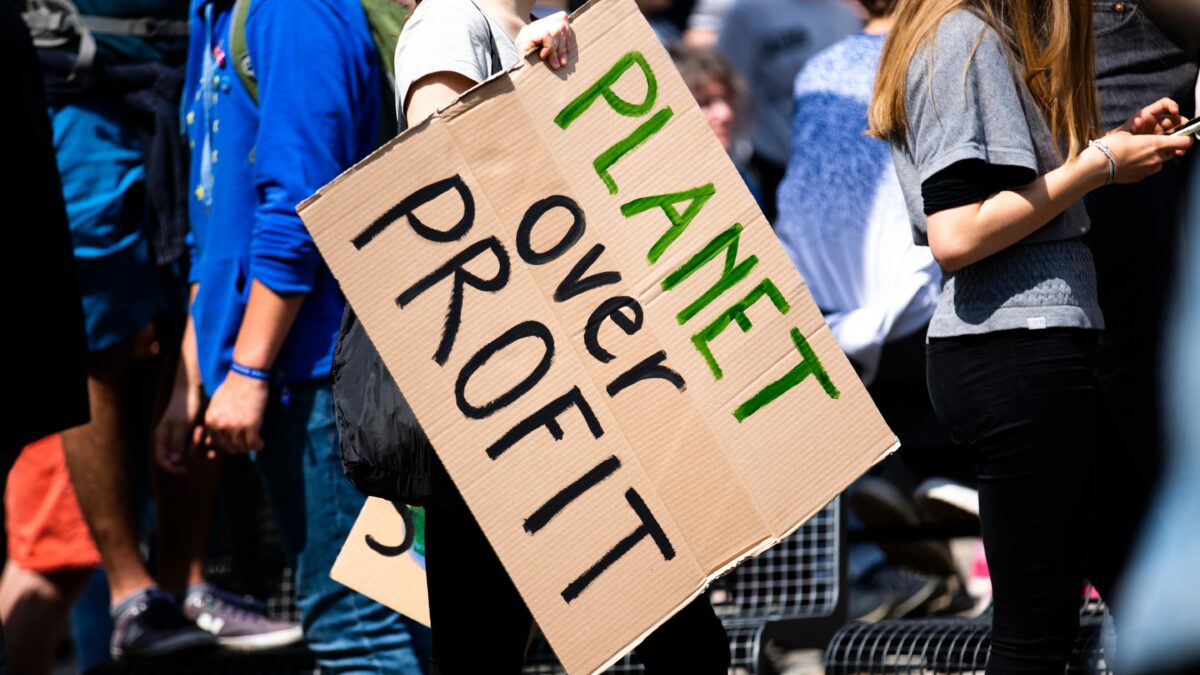 Throughout the Islamic tradition, the Quran and the sayings of the Prophet Muhammed, there is clear evidence that as humans it is our duty to care for this Earth. Thus, it is our duty to work to prevent climate change. In Islam, there is a clear call for action against climate change. We cannot ideally stand by. Where is the evidence that we should care? The first piece of evidence comes from the Quran.

“Corruption has appeared throughout the land and sea by [reason of] what the hands of people have earned so He may let them taste part of [the consequence of] what they have done that perhaps they will return [to righteousness].”

“The Earth is green and beautiful, and God has appointed you his stewards over it.” (Muslim)

Once again, we have clear evidence of our role in relation to this world. How can we turn our backs when Allah has made us stewards, caretakers, of this Earth. It was a job given to us by Allah, and we are failing our Creator. How can we allow that to be so? He gave us such beautiful land to live in, and yet, we allow it to be poisoned. We must go to the Prophet’s example. He was a conservationist, for he said,

“Do not waste water even if you were on the bank of a flowing river.”

Do not waste a drop of water even if you believe there is enough. Do not take long showers, do not brush your teeth with the faucet on, understand that there is a limit amount of resources such as water on this Earth. As people of faith, we have a responsibility to preserve God’s Earth, and we can no longer play a passive role in the fight against climate change. 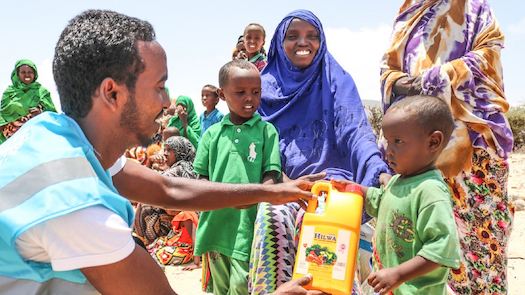 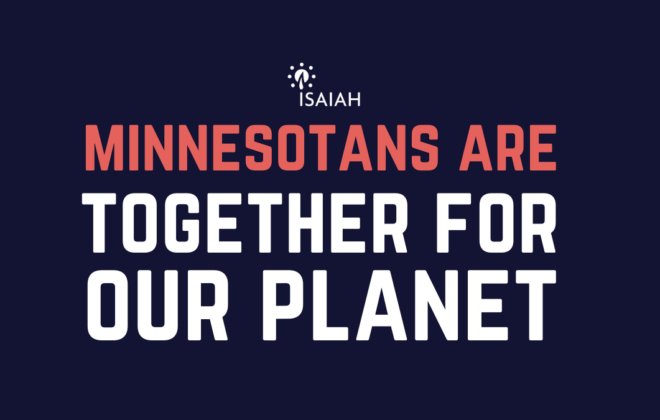 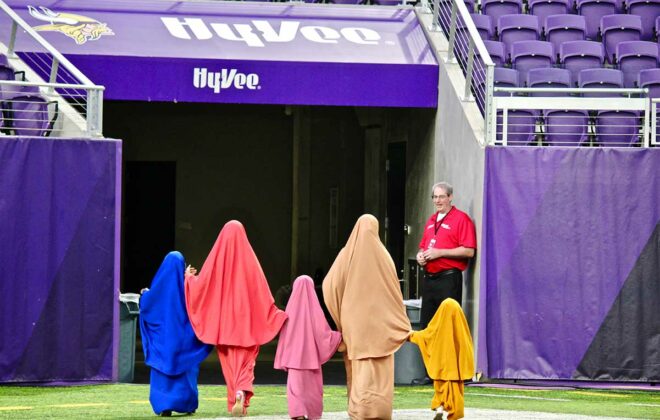