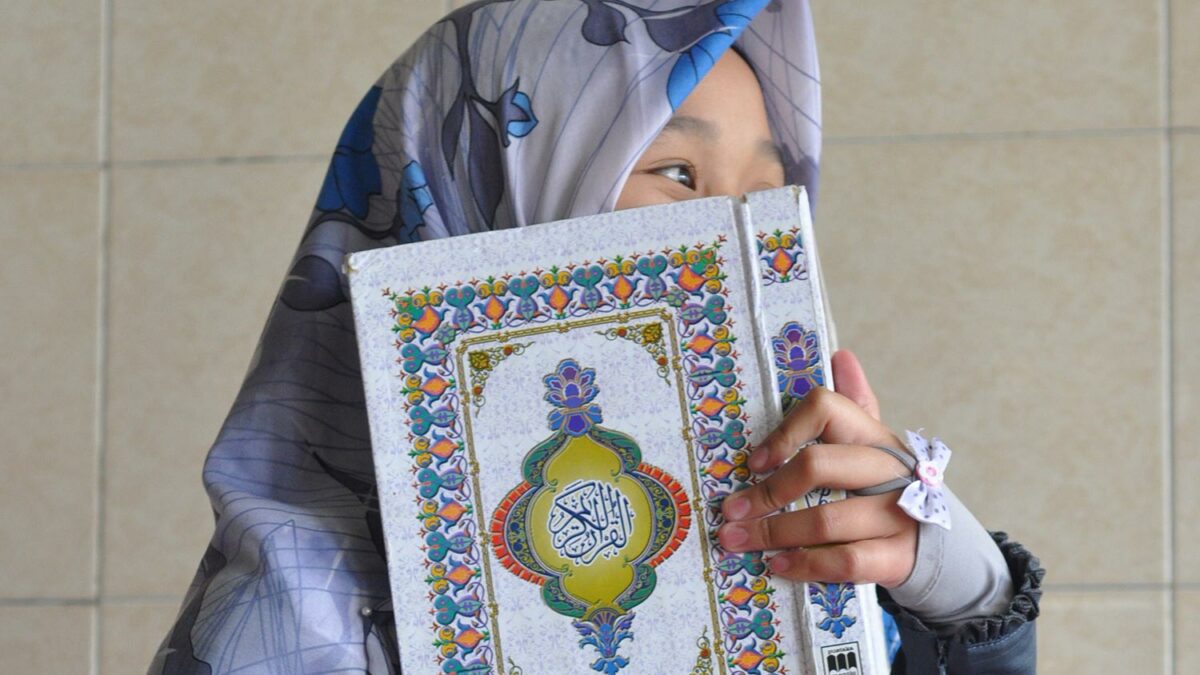 The Last Days of Ramadan: The reward sustains

“It was in the month of Ramadan that the Quran was revealed as guidance for mankind… distinguishing between right and wrong. So any one of you who is present that month should fast, and anyone who is ill or on a journey should make up for the lost days by fasting on other days later. God wants ease for you, not hardship. He wants you to complete the prescribed period and to glorify Him for having guided you, so that you may be thankful.” (Quran, 2:185)

This is one of the verses that are commonly recited that describes the month of Ramadan and what to do.  It is a powerful and deep verse, but we want to focus on the last part of this verse which explains how God has given us this experience not as a hardship, but an ease and that at the end of it we are supposed to be grateful.

God says “That you may be grateful.”

For what? For his bounties upon us.  From basic level necessities like Food, drink, spousal relationship and so forth. Additionally we should show gratitude for guidance to worship and recognize him and our purpose.  God the most merciful and exalted has given us so much in this month of Ramadan. In this month we planted the seeds of goodness. We planted the seeds by fasting in the long days of summer. We stood in Qiyam ( night prayers, in Taraweeh, reciting the Qur’an as a whole community.  We made du’aa (supplication) for things we need and for others. Some of us already paid their zakat (obligatory charity). We gave in abundance charity for different causes and to those who have less than us. We were good to those around us. We avoided that which was haram (sinful). So for that, Allah SWT* promises the reward today. Allah SWT promises us an abundance of reward. That’s why they say. That the Eid isn’t just for the person who wears new and nice clothes, but the Eid is a celebration for that person who in the month of Ramadan increased their good deeds.

We are in a time of abundance, mercy and our hearts are connected. For that we thank God Allah SWT. We praise Him. We say Allahu Akbar (God is great), Allahu Akbar, Allahu Akbar. The Prophet (pbuh: Peace be upon him) said that the fasting person has two delights. Two delights. The first is at the time he or she breaks his fast.  Now each day, when we were thirsty, we were tired. We were hungry. At the end of the day, when we had that first date. When we had that first sip of water, how much it quenched our thirst.  How much we appreciated it.  That’s that “farha” (joy) that our daily gratitude brought. But the important point isn’t just that it was a momentary delight, but that it made you forget all the difficulties that preceded it. And so this day of Eid that’s coming up, is supposed to be a celebration. The fatigue, the exhaustion, the exertion that we made and put forth to God Allah SWT, that part is gone.  The reward sustains.

We ask God to accept all the deeds from us this Ramadan including our deeds in the night of power “ laylatul Qadr”. We hope everyone had a transformational Ramadan and with the recognition of our abundance we have a renewed commitment to stand up for those who have less than us. Those who enjoy less privileges than us and those who need us to be a mercy for them just like this month was for us.

*SWT is shorthand for the Arabic words, “Subhanahu wa ta’ala”  which translates as “Glory to Him, the Exalted” or “Glorious and Exalted Is He.” 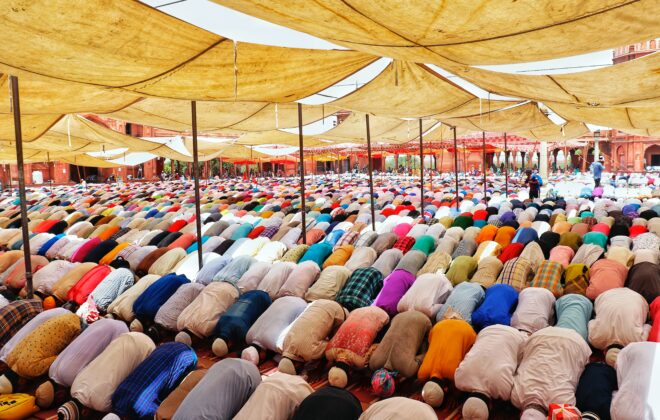 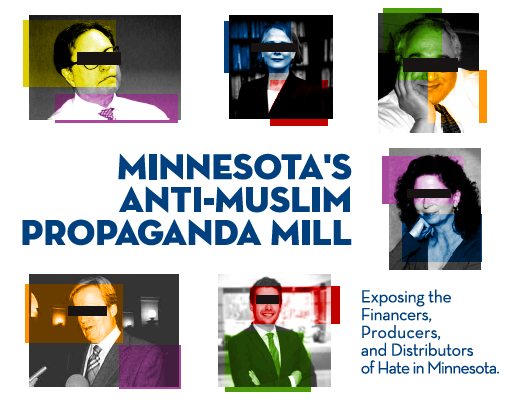 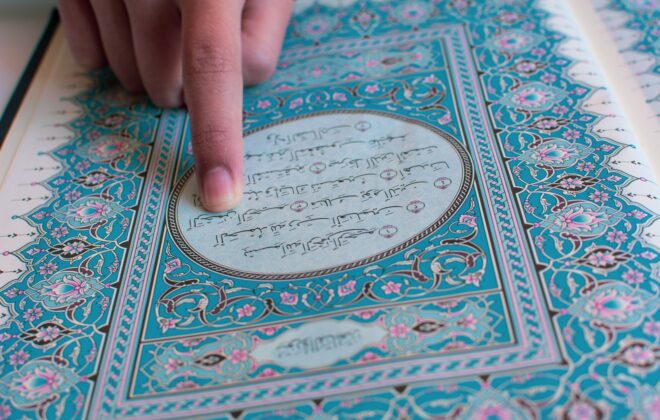 “Just Like One Body” in the Face of Injustices