Clergy gather at Capitol to remind elected officials that state budget is more than an economic document, it’s a moral one

ST. PAUL – April 6, 2017 – Clergy across the state of Minnesota, of many different faith denominations, gathered at the state Capitol this morning to remind the legislature that the budget in contemplation this session is a moral document. This reminder comes at a time when the legislature is preparing to go on a recess that is calendared around Holy Week and Resurrection Sunday.

The press conference can be viewed here.

Rev. Grant Stevensen of ISAIAH said, “Whether we are talking about health care or education or labor practices or basic human safety, what flourishes is what gets our attention and what suffers is what gets ignored, or defunded… As leaders from the faith community it is unacceptable to us that the gap between those who have and those who do not gets wider and wider.”

Currently, the House Health and Human Services Omnibus bill proposes to cut $599 million from their budget.  This results in a reduction of many services that low income and poverty level residents depend on to survive.  This kind of massive cut threatens the care for over 1.2 million Minnesotans who are on Medical Assistance and MinnesotaCare.

It is important to mention that this enormous cut to life affirming services is being proposed while there is a $1.65 billion surplus.  “We are a blessed state and we are living in a time of plenty.  To enact cuts to the services that real Minnesotans rely on reflects our national politics of meanness more than our values in Minnesota,” said Pastor Paul Slack of New Creation Church in North Minneapolis.

Clergy from this event challenged lawmakers to set the standard of what it means to care for their constituents and our neighbors while not following national rhetoric of scarcity. Instead we are to be honest about our abundance and our ability to care for those that need most. Viable options, such as a Minnesota Care buy-in for all, is a practical and feasible option to help everyone – on all political and socio-economic spectrums – but would take moral courage to enact.

Likewise, another step into moral courage would be to reject any bill that leans on preemption. “If this preemption bill passes 150,000 of our neighbors who are about to start earning paid sick days off will have that taken away,” said Pastor Mark Vinge of House of Hope Lutheran Church in Minneapolis. “That is straight out stealing.  It is theft, it is morally bankrupt and we call on the Governor to veto any preemption bill that comes to his desk.”

Government budgets being recognized as a moral document is not a new concept, but may feel foreign to those that are solely focused on profits or hoarding funds. However, Matthew 6:21 in Biblical scripture says, “For where your treasure is, there your heart will be also.” Faith leaders and clergy across the state deal with the day to day interactions of parishioners who are directly affected by government officials not having a personal “heart check” when deciding on who gets and who doesn’t. It may not always be the most profitable or most expedient, but it is always right to make these decisions with a just and moral lens.

Rev. Corinne Freedman Ellis of Macalester Plymouth United Church in St. Paul reiterated the need for “Neighborliness” in a time when the poor, immigrants, and people of color are rejected from a seat at the proverbial table. She noted that while “Neighborliness” is a tenet of most faith communities it is also what creates the fabric of Minnesota.  “It’s a simple value.  It’s an old Minnesota value but we are in danger of forgetting it is the best of who we have been and it is the best of who we can be.”

The entire press conference can be viewed here: http://bit.ly/2oOrMkO 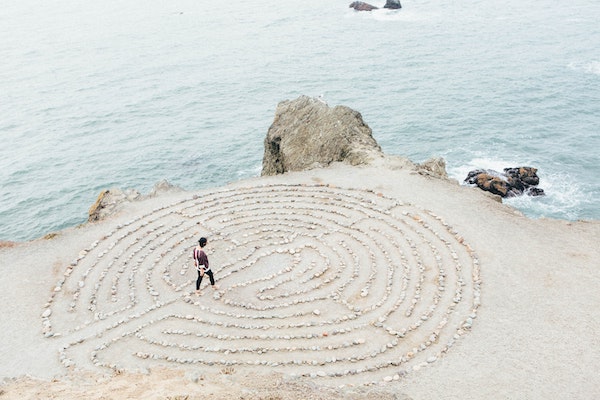 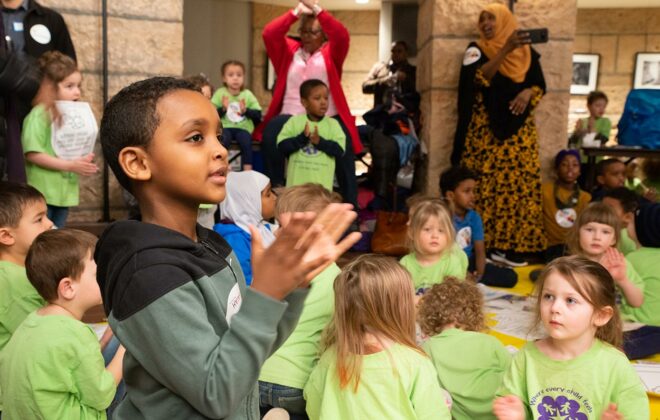