Religious Leaders Lift Up American Immigrants and Lawmaker In Prayer

As families across the country celebrate Father’s Day on June 16th, 65 faith leaders from Chaska and throughout Minnesota’s 3rd Congressional District gathered to pray at Congressman Erik Paulsen’s office in Eden Prairie to lift up American immigrants who are separated from their fathers and other family members.

“Today should be a time of togetherness for American families, but for some, especially those with mixed citizenship status, today is a hard day. Too many fathers, mothers, brothers and sisters of American citizens are separated as a result of our broken and unjust immigration system,” said Mario Montes, a faith leader at Guardian Angles Catholic Church. “On this Father’s Day, we lift up Minnesota families in prayer. We pray that Rep. Paulsen, who is a father himself, will have the courage to stand up for a fair and inclusive path to citizenship that will keep families together. All children deserve to have all their family members around as they grow up.”

The Campaign for Citizenship—a project of ISAIAH and the PICO National Network—has hosted a week of prayer vigils at the office of Senator Amy Klobuchar to advocate for a roadmap to citizenship for all undocumented Americans. The Campaign for Citizenship represents Minnesotans of faith who believe that creating a pathway to full citizenship rights for 11 million aspiring Americans is the only response to our broken patchwork of immigration laws that is consistent with the American values of freedom, fairness and family.

At Sunday’s vigil, clergy and members from Guardian Angles Catholic Church, in Chaska, gathered to offer testimony and encourage Paulsen to publicly support a fair and direct path to citizenship when immigration reform legislation comes before the House of Representatives. They displayed images of families that are separated from their father because of detention or deportation. Faith leaders also delivered a huge card reminding Paulsen of the names of the separated fathers. 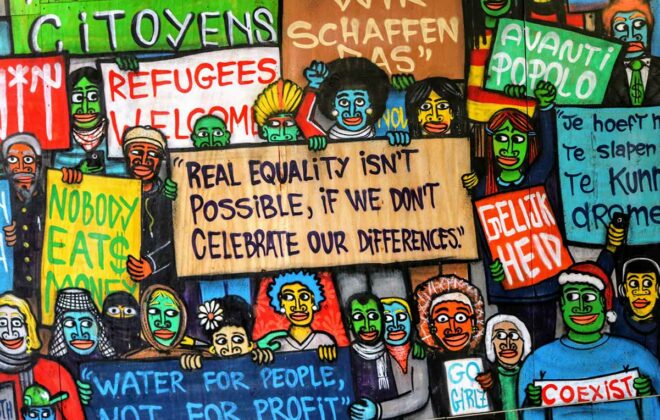 ISAIAH Joins Rep. Omar in Calling for Federal Compassion for 4k Immigrants Forced to be Undocumented