“In the last three years something very evil and bad has happened with this country, said Councilmember David Thune, who endorsed the three-point affordable housing and anti-foreclosure platform presented by ministers, neighborhood leaders and foreclosure victims.  “The economy got wrecked in the halls of banks and financial institutions.”

Tuesday’s public meeting, held at St. James AME church in St. Paul, included testimonies from city residents, the Frogtown Neighborhood Association, and the Housing Preservation Project on the devastating effects this crisis is having on their lives and neighborhoods.

“My grandma taught me you always pay your bills on time, your word is all you have,” said St. Paul resident Sheronda Orridge.  “Wachovia Bank [now Wells Fargo] kept changing the rules on me. When I couldn’t pay, I cried for weeks. They made me stoop down and then threw dirt in my face. They took away my dignity.”

Council President Kathy Lantry and Councilmembers David Thune, Dan Bostrom, and Russ Stark agreed to explore ways to require banks to enter into mediation with homeowners before foreclosing.  Several also agreed to raise the vacant home fee and providing an incentive for banks to engage in mortgage mediation—a face to face conversation between a bank representative and distressed borrower that has dramatically reduced foreclosures in other parts of the country. “You cannot allow vacant homes to stand in your neighborhood and expect other homeowners to invest in that neighborhood,” declared Bostrom.

Additionally, Councilmembers Stark and Thune agreed to support a requirement that all publicly subsidized housing developments include affordable units, or payment into an affordable housing trust fund.

Among the studies key findings:

“The housing crisis is being felt in every neighborhood in the city,” said Eve Swan from Save Our Homes.  “If the City doesn’t use all its power and resources to address the crisis city-wide now, efforts to protect low income and minority residents from losing their homes in Central Corridor neighborhoods will fail.” 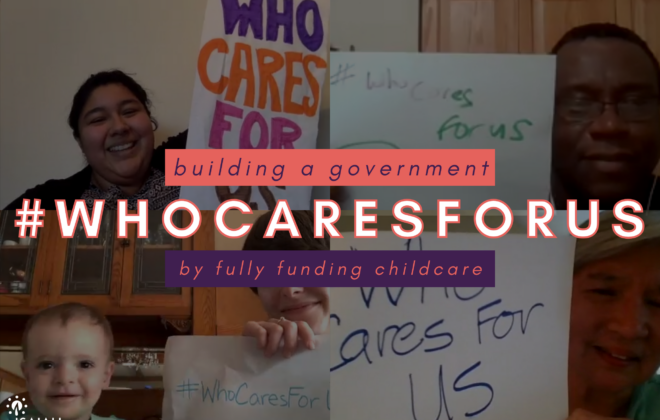