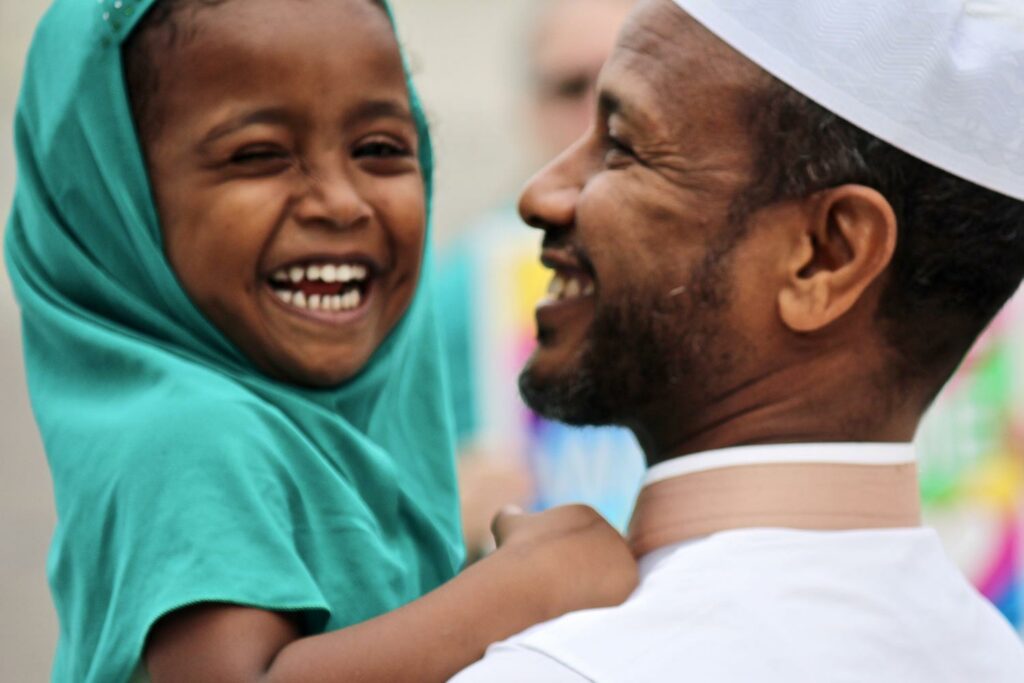 The Muslim Coalition of ISAIAH represents over 20 mosques in Minnesota who are dedicated to racial and economic justice in the state through deep partnership and collaboration with ISAIAH, elected officials and the wider Minnesota community.

There are 74 Islamic Centers; eight food shelves and three free clinics, both open to all who are in need; three full time schools and over 80 part-time, week-end schools; and countless small businesses and daycare centers. Muslims are living, working and praying in the Cities, metro and Greater Minnesota.

As the Muslim community grows, it is critical that Minnesota’s political, economic and social systems work diligently to ensure that Muslims are welcomed and included into the political and social fabric of Minnesota. Although many Minnesotans have welcomed the Muslim community to Minnesota, it is also true that a small, vocal group of elected officials and anti-Muslim activists have sown fear and mistrust by targeting Muslim communities across the state. They do this so that we won’t work together to create the solutions that will positively impact all of our lives.

When all Minnesota communities come together, we can create the Minnesota we know is possible.