The report issued by the MN Department of Human Rights Report on the Minneapolis Police Department on Wednesday is yet another scathing account of MPD’s longstanding and pervasive pattern of harassment, abuse, and violence toward city residents. For decades, Black community members and people of color have been naming ways they are unjustly targeted by Minneapolis police officers, creating a clear picture of a racist department only committed to protecting and serving some but most certainly not all.

Reports with findings similar the ones issued by the MDHR are released every fews years. Each one corroborates the voices of Black and POC residents demanding change, yet city leaders – especially the mayor and the police chief – respond not with appropropriate action but by lying to residents, launching public relations campaigns, and offering wholly inadequate and piecemeal solutions to what is clearly a systemic problem. All of their changes are named as much bigger than they are, which is more rearranging furniture on a proverbial ‘Titanic’.

What the report didn’t make clear is how the Minneapolis Police Department’s systemic rot has eroded the moral fiber of our city and state. The mayor, the police chief and the review board created for oversight have been catastrophic failures in any measures of transparency and accountability. It’s easy for them to escape the fact that they’ve only pretended to address MPD and its systemic ills because it’s erroneously believed that MPD’s actions only affect one segment of our city, the Black community.  This has led to responses agreed upon between individuals behind closed doors that only result in superficial changes to ease racial tensions in our predominantly White city and state. Instead, we can invite the entire city into the depths of the problem, allowing public input, open discussions and full democratic participation of working together to save the very soul of Minneapolis and Minnesota.

That is the work we must commit to now. Minneapolis and the state of Minnesota must remember that we are greater than fear. We must reject the politics of fear and division, as well as of the type of leadership that uses it to advance clandestine, opaque governing. We can come together and truly tackle the ingrained and institutionalized ways that every person – no matter race, neighborhood or if they wear a badge or not – has been harmed by the Minneapolis Police Department and how it continues to put us all in danger. That requires a true multi-racial democracy, where every person has actual agency and the ability to have a say about the community around them. What we currently have is not inevitable.  We can have a thriving, healthy and safe Minneapolis and Minnesota, when we commit to this work together. 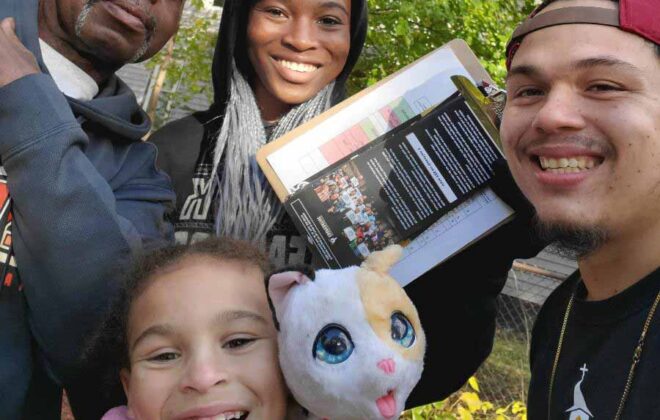 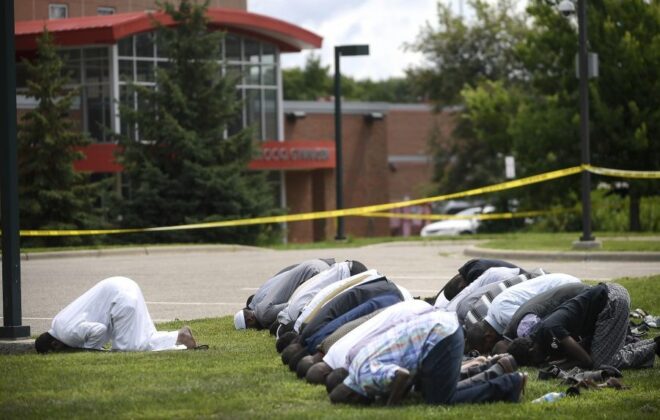