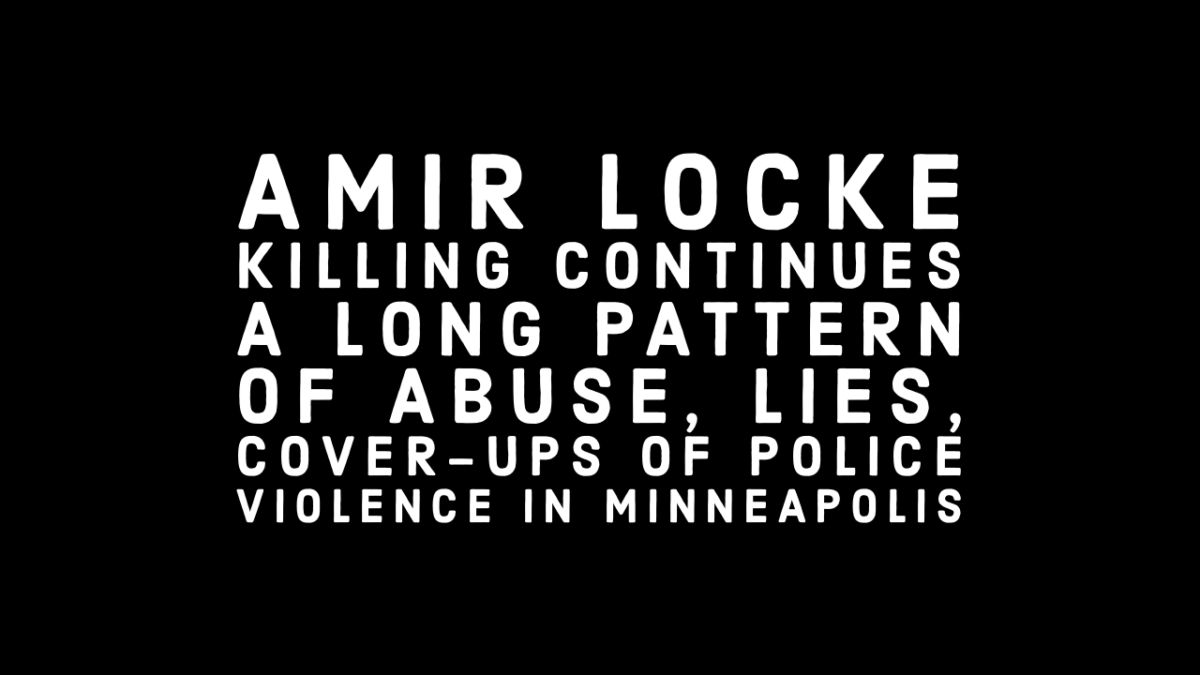 Minneapolis residents of every race and neighborhood deserve to be safe in their homes and communities. But the death of Amir Locke Wednesday morning – whose name is now added to the long list of those slain by unaccountable police officers in Minneapolis – highlights the clear pattern of abuse, lies, and cover ups that occur to protect a failed and dangerous system of public safety.

With no meaningful changes under Mayor Frey’s oversight to address Minneapolis Police Department’s history of abuse, police officers have killed another Black man. The Minneapolis Police Department, Mayor Frey and select media outlets have repeated a well-worn pattern of dishonesty and lack of transparency: obfuscating and dishonest reporting of events by MPD communications arm, credulous reporting by certain media outlets, enabling statements by public leaders and, then, subsequent unraveling of the story.

Until we break this pattern and ensure both accountability and have the courage to imagine a public safety system that truly keeps all of us safe, we will continue down this road of corrosive mistrust for our police department and those public leaders who have oversight over them. Until there is significant change, it is assured that more human lives will be lost.  No matter our race or income, safety in homes and communities is possible, but will require the people of Minneapolis to definitively choose a different kind of public safety.

Minneapolis is at a pivotal point where residents and electeds alike can finally open their eyes to the reality that our armed police-only model of public safety is not keeping anyone safe and will continue to produce the same results until we do something truly different. Now is the opportunity for political and moral courage from every Minneapolis resident because when we come together, and only then, we have the power to change this. 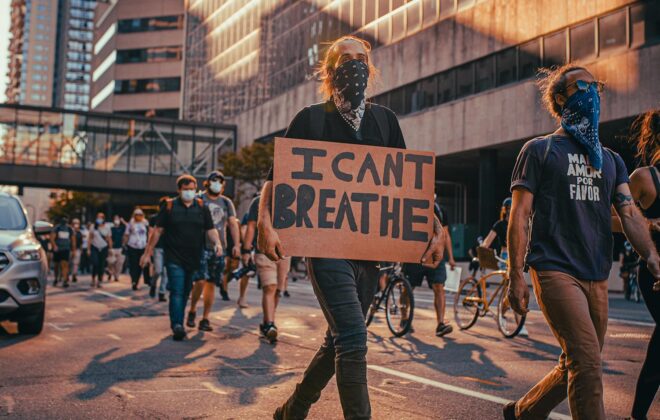 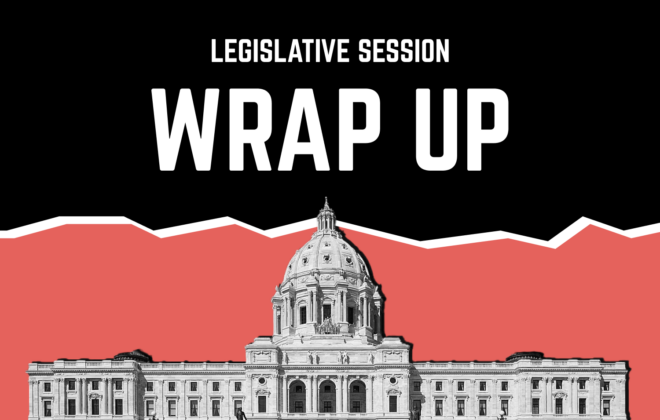 What Happened This Legislative Session & What We Did Together 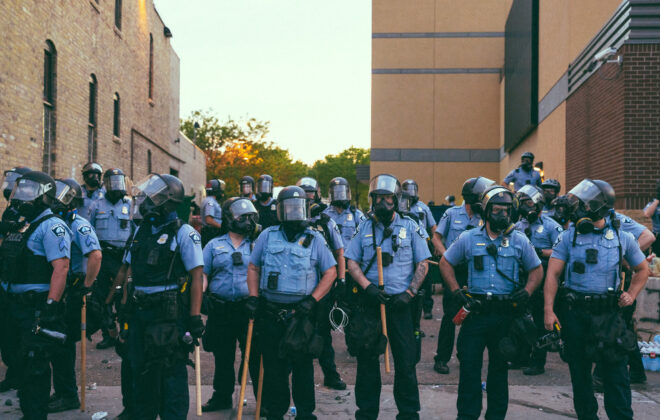