Today 150 clergy and faith leaders came together in the name of faith, mercy and justice as they held a ‘Triune Prophetic Worship for Justice’ at the Capitol. This involved three worship services of prayer, singing, scriptural reading and sermons at three very important locations to the people of State of Minnesota – the House Chambers, the Senate Chambers and the Governor’s office. They lamented the current injustices, called out the moral violations represented in recent policies and politics as well as celebrated the prophetic vision of justice, love and humanity that people of faith know is possible.

The crowd was fortified with several signs declaring “Thou Shalt Not Steal”-  each with a distinctive but important element to the faith community and public life. Some signs read “CHILDREN’S HEALTHCARE” regarding the current Health and Human Services budget bill that targets low income families and children. Another sign read, “PAID SICK TIME” in reference to the preemption bill that threatens to rob 150,000 people from sick and safe time they’ve worked for.

The current HHS budget bill in Minnesota is a defilement to both Minnesotans and people of faith. During the services, sacred Christian text about the misuse of funds for personal gain and greed, the disregard for those in poverty, and the targeting of women, children, elderly and immigrants was read in call and response form. Sermons focused on moral choices regarding healthcare, living wages, paid sick time, immigration reform and child and elder care rang through what they sang as ‘the halls of power.’

“We will not stand idly by while our neighbors cry out in suffering. God listens. We will listen. God acts. We will act,” declared Pastor James Alberts of Higher Ground Church of God in Christ in St. Cloud and president of ISAIAH’s executive board.

Scriptural text was recited from the Book of Matthew, to emphasize how elected officials have functioned in their political seats, “Woe to you, teachers of the law and Pharisees, you hypocrites! You are like whitewashed tombs, which look beautiful on the outside but on the inside are full of the bones of the dead and everything unclean.”

People of faith consider the “Church” to not be a building, but God’s created beings working together collectively. They have been intentional in the past 100 days to bring the “Church” into the world. Today, the faith of the Church came out of their own buildings and into the building that belongs to all Minnesotans, of every creed – the Capitol.

People of faith cannot separate their faith life and the values it demands, from their civic responsibility.  They recognize that it is not enough to pray for the poor, the persecuted and the immigrants of the land if those elected to steward this State create budgets and laws in opposition to core faith and moral values.  It is not enough for justice to live in the hearts of the people while it remains void in our land.

The halls of the Capitol were filled with the hope filled melodies below:

My heart shall sing of the day you bring.

Let the fires of your justice burn.

Wipe away all tears,

For the dawn draws near,

And the world is about to turn.

(Canticle of the Turning – a song of revolution) 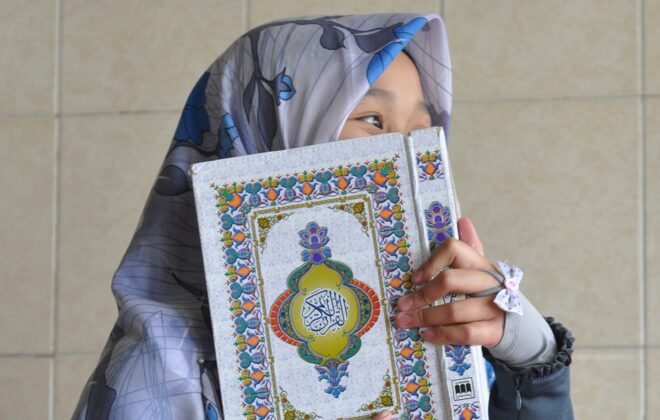 The Last Days of Ramadan: The reward sustains

Southwest light rail, for the sake of the North Side | Star Tribune Commentary – 10/21/13