Aiming to change school discipline policies that disproportionately suspend students of color, school districts in Minnesota are trying alternatives to kicking kids out of school.

According the Minnesota Department of Education, nearly 60 percent of suspensions and expulsions last year were of black, Latino, Asian, Native American and other students of color, even though they’re only a quarter of the student population.

As schools often suspend students for are for non-violent behavior, several school districts are seeking ways to address student behavior in ways that can keep students in schools — and prevent behavior problems from spiraling into academic problemsRacial disparity seen

For the Rev. Paul Slack, pastor of the New Creation Church in north Minneapolis, the change is overdue. The suspension policies of Minnesota school districts don’t make sense, said Slack, president of ISAIAH, a group of religious leaders, educators and parents concerned with economic and racial justice.

“Kids have been suspended unfortunately for things like too many truancies,” he said. “You’re out of school then you get kicked out of school further. That equation just doesn’t add up to us.”

Educators have not determined why students of color are suspended at a higher rate. But U.S. Secretary of Education Arne Duncan has said institutional racial discrimination plays a role.

In Minnesota, where a vast majority of school administrators and teachers are white, education leaders question whether similar behavior by white students and students of color end in different punishments.

Slack has urged school districts to consider in-school suspensions or community service when students who aren’t hurting anyone find themselves in trouble.

“There’s no need for suspending a kid over a non-violent offense,” he said. “They’re not threatening anybody.”

Some success, so far

So far two schools have signed on to the group’s proposed moratorium.

One is the 1,000 student FAIR school system, an integration district with buildings in Minneapolis and Crystal.

Principal Kevin Bennett said the suspensions will be replaced with “recovery time”, allowing students to work with a counselor, without missing several days of school.

“So it’s more of a diagnostic approach to understanding what’s happening with a child, as opposed to a discipline system that reacts when a student does A behavior, B behavior or C behavior,” Bennett said.

Principal John Groenke said he will not ignore bad behavior by students. But instead of out-of-school suspensions, students will face an in-school version, where they’re required to keep up with their work while meeting with school counselors to reflect on and correct their behavior.

“By May 1 of this year we will no longer suspend students for non-violent behavior,” Groenke said. “Kids need to learn that there’s consequences, but the consequences don’t have to be you sit home for three days.”

Groenke said his staff already was working to reduce the number of suspensions, so signing on to the moratorium wasn’t difficult.

North View Junior High is part of the Osseo school district, which for several years has sought to reduce suspensions.

Since 2011 the number of students suspended has been cut in half, landing at just under 400 last year.

That’s because teachers are handling situations more often in the classroom, and sending fewer students to the office, Superintendent Kate Maguire said.

Principals in the district, she said, now view out-of-school suspensions as a last resort.

“No longer are we pulling out the recipe book and saying ‘This offense equals this kind of discipline or this amount of days,’ ” said Maquire, who concedes the district still must make sure suspensions are racially balanced.

Even though total suspensions are down, data from the district shows African-American students are still suspended twice as often as white students.

“We’re not satisfied with this results. We know that children need to be in school and that’s our goal,” Maguire said.

The Minnesota Department of Education aims to reduce the suspension rate statewide. Toward that end, nearly a quarter of Minnesota schools take part in the Positive Behavioral Intervention and Supports program, which trains teachers on how best to manage student behavior in the classroom.

It also provides programs for students, so they understand what’s expected of them in school.

Nancy Riestenberg, the department’s school climate specialist said the program is having an effect on suspension numbers.

“In the last four years we have seen a consistent trend down in the number of disciplinary actions,” she said.

Although Riestenberg concedes that hasn’t come fast enough for students and parents affected by suspensions, she expects the suspension rate to continue a steady decline in the future.
via Eyeing racial disparities, schools trying to cut down on suspensions | Minnesota Public Radio News. 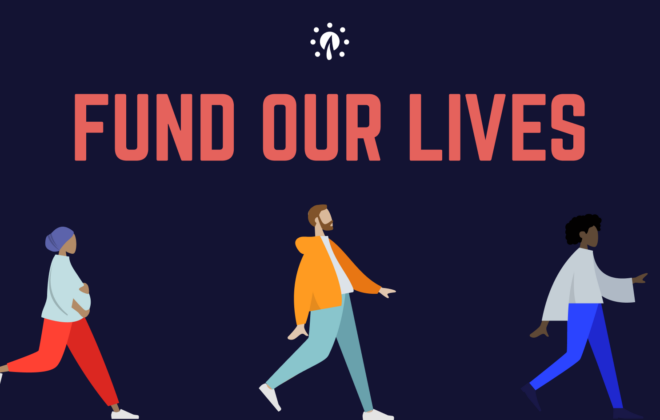