We lament this failure of leadership on the part of both major parties.

Republicans, who control Congress as well as the White House, have failed for months to fund CHIP, an essential healthcare program serving 9 million children. In addition, they have failed to protect the lives of 800,000 young people who were born in another country and were protected under Deferred Action for Childhood Arrivals (DACA). Republican leadership have divisively and maliciously pitted the lives and health of these two groups of young people against each other.

Democrats, including Minnesota Senators Amy Klobuchar and Tina Smith, once again have failed to stand up for our immigrant brothers and sisters, and have caved on this false choice in the Republican’s cynical ploy. They caved in with no real assurance of a clean DREAM Act that would protect immigrant youth. They caved in without winning other important priorities like disaster relief funding for Americans in Puerto Rico and Virgin Island. In the meantime, over 122 Dreamers lose their status every day and face urgent danger of deportation and detention because DACA was not addressed in today’s deal. 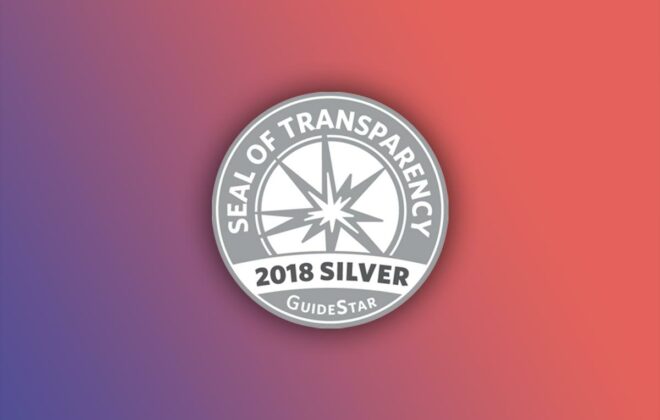